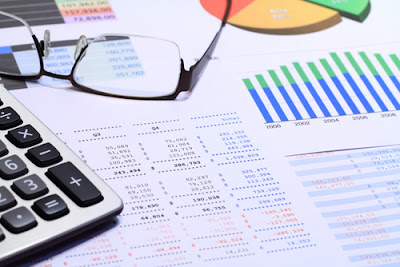 Financial statements are the foundation of a company’s or business’ credibility. A company that has any desire to become successful needs to keep meticulous records of its financial activities be they in spending, profits, losses or even just the sales made in a day. This helps a company in the long run to account for its expenditure and how profits are shared. After a given period of time, a company should ideally compile all these records in a report that will make communication of how it has spent its money easy to people who are not directly involved in the running of the company.

These people include shareholders in the company as well as banks in case a company wishes to borrow some money from a bank. Other people who might be interested in knowing how a company utilizes its money are distributors and suppliers that the company wishes to pay for their services after a while, say after a month. These people need to know how accountable a company is and how well they can rely on it to pay its dues.

As a show of its credibility, a company then takes upon itself the responsibility of compiling its financial records and presenting them to the relevant people or entities. There are basically two types of financial statements: audited and unaudited financial statements.

One reason why companies undergo financial auditing is because it is a mark of credibility on the part of the company. For a company to involve an external figure in order to ascertain that it runs its affairs well, it needs to be run by very accountable people. This is because the auditor can delve as much as they want into the company’s records of business transactions, and in case there are any fishy deals, there is a very high likelihood that they will be unearthed. Better still, a company that undergoes auditing and there are no negative remarks in the auditor’s reports is very likely to win a spot in the hearts of investors and lenders.

The other reason why companies or business ventures undergo auditing is because for large companies, it is a requirement of the law. The law has put such measures in order to restrain companies and business entities from carrying out fraudulent transactions. A company that anticipates an audit at the end of each year is certainly more likely to keep its records clean and keep a distance between itself and fishy transactions. 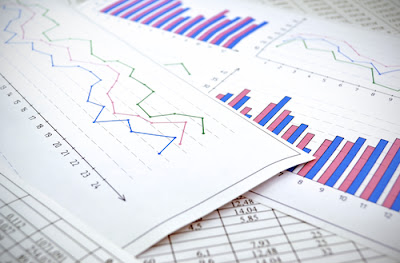 Businesses and companies also undergo auditing before they can borrow money from banks as a requirement of some banks and even other lenders. It is possible for a company to come up with its own financial statements, but when these statements are unaudited, lenders lose some faith in the company’s credibility. A company with an audited financial statement is certainly more trustworthy than one with an unaudited one, and lenders are willing to loan money where they are sure of getting it back.

Another kind of financial statements that a company or business entity can present to people who are interested in seeing how the company runs its financial affairs is an unaudited financial statement. This is basically a financial report that has not been scrutinized by external auditors in order to verify its authenticity. Although it does not bear as much credibility as an audited statement, it does serve certain purposes. For one thing, it is rather hectic to have every financial statement a company compiles audited. Companies require financial statements every now and then for a variety of reasons, and having all of those statements scrutinized and verified can be time consuming as well as too much of a bother.

Also, when a company is to be sold to new people or co-joined with another, an unaudited financial statement may be all that is required in order to gauge a company’s financial abilities as a practice of due diligence. Another reason why a company may compile and present an unaudited financial statement is when contractors or suppliers need it as a measure of a company’s financial capabilities. These suppliers may request for these statements every now and then, therefore there is little need for them to be audited. 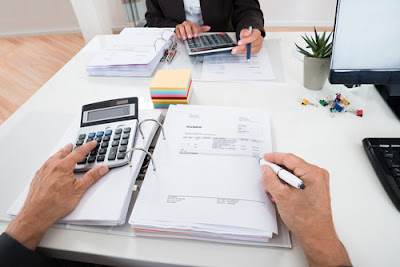