How to Calculate PE Ratios?

PE ratio or Price-Earning ratio can be used to assess the value of a company by measuring relative proportion of the current price of it is share with its earning per-share during last year. This tool can help the investors in Singapore to make right decision while buying the stocks of certain company. The potential investor can know the amount to be paid to earn $1 with the help of PE ratio. If the ratio of price and earning is low than it is considered as favourable to investor as he has to pay less money for earning each dollar. On the other hand the future growth of a company with higher P/E proportion is considered better than the company with lower ratio. So you will have to calculate this ratio to compare the worth of the shares of different companies. The method of calculating and using this price-earning ratio is briefly described in this write-up to help you in this regard.

While calculating PE ratio of a company’s shares in Singapore you should use a simple formula of dividing the market value of its each share with the earning per share during last twelve months. This formula can be written as PE ratio = P/EPS where P represents the market price of each share and EPS the earning for each share.

So to calculate the PE ratio of any stock you will have to know the value of both of these variables-P and EPS.

The price-earning ratio of company keeps on fluctuating as the price of its stocks fluctuates constantly. So while choosing the stock price to calculate its ratio you can take its current price instead of searching for its high, low or average price. But while comparing the PE ratio of two companies you should choose the prices of their stocks at a particular time. It can either be the current prices of the stocks of both the companies at a moment or at the time of opening of the stock exchange. 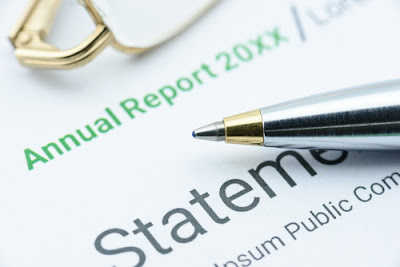 Finding EPS or earning per share: While calculating or finding the earnings per share of the stocks of a company financial analysts generally use the net income of the company during the last four quarters or twelve months and divide it with the number of its shares in the market. Sometimes they also find a projected or forward ratio by using expected earnings of the company during the next four quarters. You can also find EPS of a company from its stock report freely available on its website. The EPS value of a stock can vary as different people use different methods to calculate it.

Calculation of the price/earnings ratio: It becomes easy to calculate PE ratio of a company once you have calculated it stock price and EPS. You can divide the stock price of the company’s share with its EPS to get its price-earning ratio.

Now after calculating PE ration you should know how to analyze it and use while buying the stocks of a company. 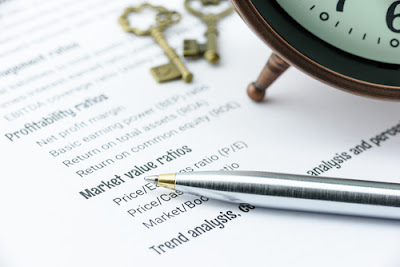 One must understand while analysis the price-earning ratio of two companies that their effort can be useless if there is no similarity in them as their growth rate and valuation can vary widely. So you should compare the PE ratio of the companies of same sector and size. Moreover future expectations of the investors about the value of a company can also affect its PE ratio even if it is related to the past performance of the company’s stocks. Actually the price of a stock only indicates the views of the investors about its performance in future. The higher price-earning ratio of a company’s stock indicates that the investors expect to higher earnings from that stock in future. On the contrary, the company with low PE can be considered as undervalued which can do better in future than its performance in the past. Thus PE cannot be taken as only factor that can help in deciding to buy the shares of a company or not.

While analyzing the PE ratio of a company you should also keep in mind that it can be lowered artificially or due to debts. The risk on the company’s profile increases if it takes lots of loans from the market. In this way the price-earning ratio of the two companies of similar size and same sector can vary if the amounts of their loans differ considerably. So while using PE to assess the value of a company you should check the vitals of the company thoroughly.

Thus you will have to analyst the PE ratio of a company in Singapore carefully, after calculating it, while buying its stocks.
Posted by Unknown at 02:22