What Are The Audit Procedures to Detect Fraud? 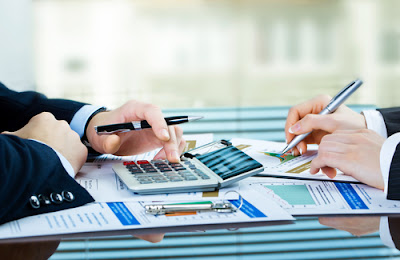 Fraud usually occurs when a person attains something valuable, i.e. property or a lot of money from a victim by deliberately making a misrepresentation of a subject of fact. This trait is often witnessed in the buying and selling of properties especially in real estates and stocks. It has also been used on making false reports about taxes and health care claims meant to drain money from the federal government or state.

· Engage in Fraud Brainstorming Sessions
The first procedure that can be used to detect fraud is by holding the fraud brainstorming session This is a key factor at the beginning of an audit session and is listed under generally accepted auditing standards.

This session aims at providing enough time for the audit team to look into factors that can lead a company into committing fraud. It is also used to put in place a tone of professional skepticism in the audit. In addition, the auditor also attends the meeting to give enough information about other similar frauds committed by other related companies so as to help discover the client’s risk factors.

· Make Increased Inquiries
This is another key procedure as it is considered a highly effective tool in fraud investigations as well. Expanded inquiries are used to get information from people who are not willing to freely give details about suspected fraud.

These inquiries also require auditors to question individuals out of the company’s financial or account report errors and other employees too. The main purpose for this procedure can be achieved based on the auditor’s professional judgment and can also be directed to all the workers whom the auditor contacts.

· Journal Entry Analysis
This audit procedure is usually carried out because for one to commit material financial statement fraud, they will be required to alter the company’s financial records. The auditor usually analyzes the company’s journal entries so that he can detect any signs of manipulation. In order for an auditor to successfully perform this test, he is required to attain a full understanding of the company’s operation and procedures.

The analysis basically requires the auditor to distinctively select entries that are made by upper management, posted late in the accounting period or entries that are large, and once these selections are made, the auditor asks for documentation that proves the validity of each entry. 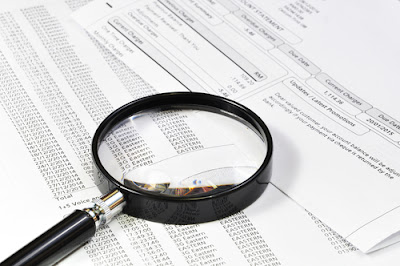 · Identify Risks Related To Revenue Recognition
One of the major issues that have been at the core of several instances of fraud and is still the main reason why financial statements have to be restarted is revenue recognition. Identifying risks related to revenue recognition is one way of addressing this problem.

During this process, an auditor is expected to look for any signs of frauds in accounting estimates by using two particular ways, which are as follows; a complete lock back procedure to identify the methods used to complete accounting approximation and the directionality of the estimates as a whole in a year.

If the result shows that all the estimates of the previous year were low but those of the current year are shockingly high, then the auditor will be concerned why the company is rapidly shifting income from one period to another.

· Discover Odd Transactions
Recent reviews on auditing principles have acknowledged the fact that discovering odd transactions is a key audit procedure of detecting fraud. In this procedure, auditors closely monitor the important transactions that have been carried out illegally such as; out of the company’s normal business operations.

It is during this process that companies are required to give full information of the purpose and business validation for their transaction. Once the auditor gets this information from the management, the engagement team is expected to confirm it by providing extra details offered during the audit. 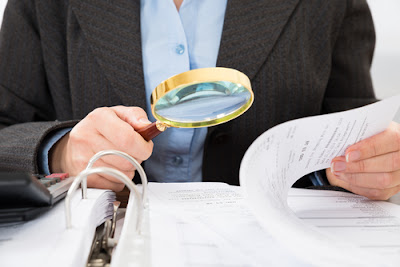 · Auditor’s Response
The final step is to provide an ideal auditor’s response to each and every fraud risk identified, which include general guidance and examples on how to do them. An auditor’s response is usually influenced by the type and implication of the risks identified together with an evaluation of the company’s program and control that might have affected how the audit was conducted.

This includes factors such as assigning extra persons with unique skills, training or the scale of the auditing procedures for particular assertions. An auditor’s response will also include performance of particular procedures so as to deal with the risk of management overrule of controls. Note that management is quite a unique position where fraud can be carried out because it can overrule established controls that are operating well.

Generally, audits were not created to find out every instance of fraud but auditors usually have the responsibility of detecting any financial misstatement caused by either an error or any form of fraud in a company’s financial statements.

The above mentioned audit procedures are key in helping auditors detect fraud in various companies. An auditor should note that accepted audit principles usually approve particular audit procedures to detect fraud that must be carried out during every audit .It is paramount for you to get acquainted with these audit procedures so that you can improve align resources for your company’s audit.
Posted by Unknown at 01:20